Mario Jacober loves cars, especially the Rally type. He had this project of renovating an old Mercedes G Wagon to make it the exact replica of the support vehicle that was following the first Porsche cars taking part in the Paris Dakar Rally back in 1986. He collaborated with the Porsche Museum in Stuttgart, Germany, to get as close as possible to the original.

His journey didn’t stop with the car. He wanted to know the humans behind the wheel and the engine. He first contacted the pilots who took part in the race to get their vision about the car. They ended up giving him some  original collection items such as the Rothmans bag and suit in which they raced. He also had the mechanical engineer who worked on the car to sign his dashboard.

One day, his wife, Ulyana, contacted us because she had seen a video we made and she wanted to offer Mario something similar as a gift. And off we went on an epic adventure to capture the content you’re seeing here!

Your training is awaiting

We’ll learn about your goals and needs by phone or email so that you have a better idea of how we can help and what we can do for you.

and learn from thrilling real life stories of entrepreneurs, explorers, athletes, and many others. 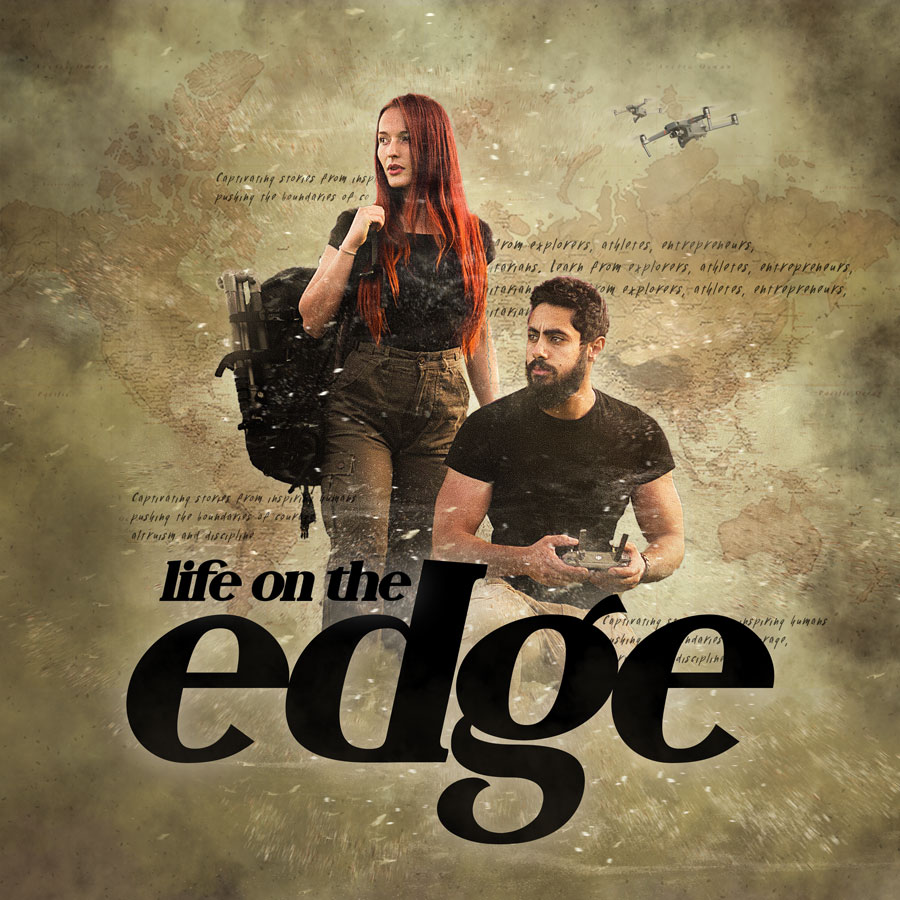